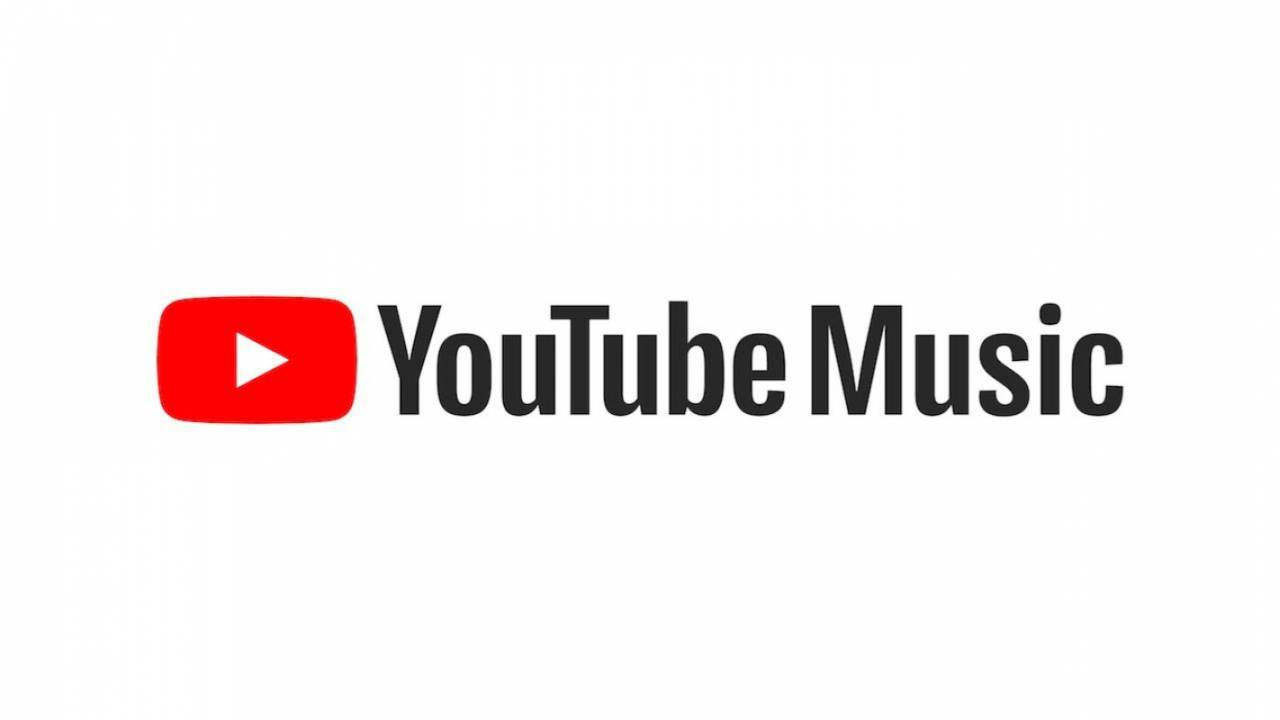 Google Maps has a full screen navigation user interface while driving. If the music is playing in the background, the responsible app icon will appear just below the "Mute" button.

Tapping “Browse” will load a grid of recent listens so you can quickly start something else without leaving navigation. There’s also a subtle progress bar on the main screen that’s themed. 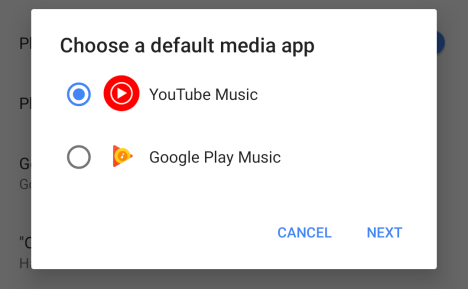 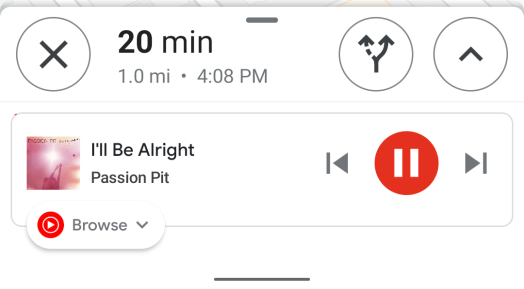 An updated version of YouTube Music is required, but additional support depends mainly on having the latest version of Maps.

Google Maps for iOS does not yet support YouTube Music. 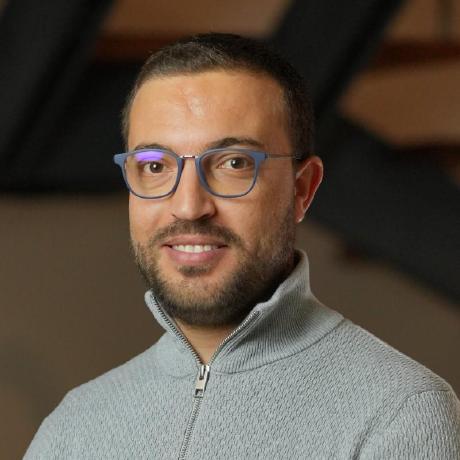 No data found yet, there are ongoing processing courses. thanks for your understanding